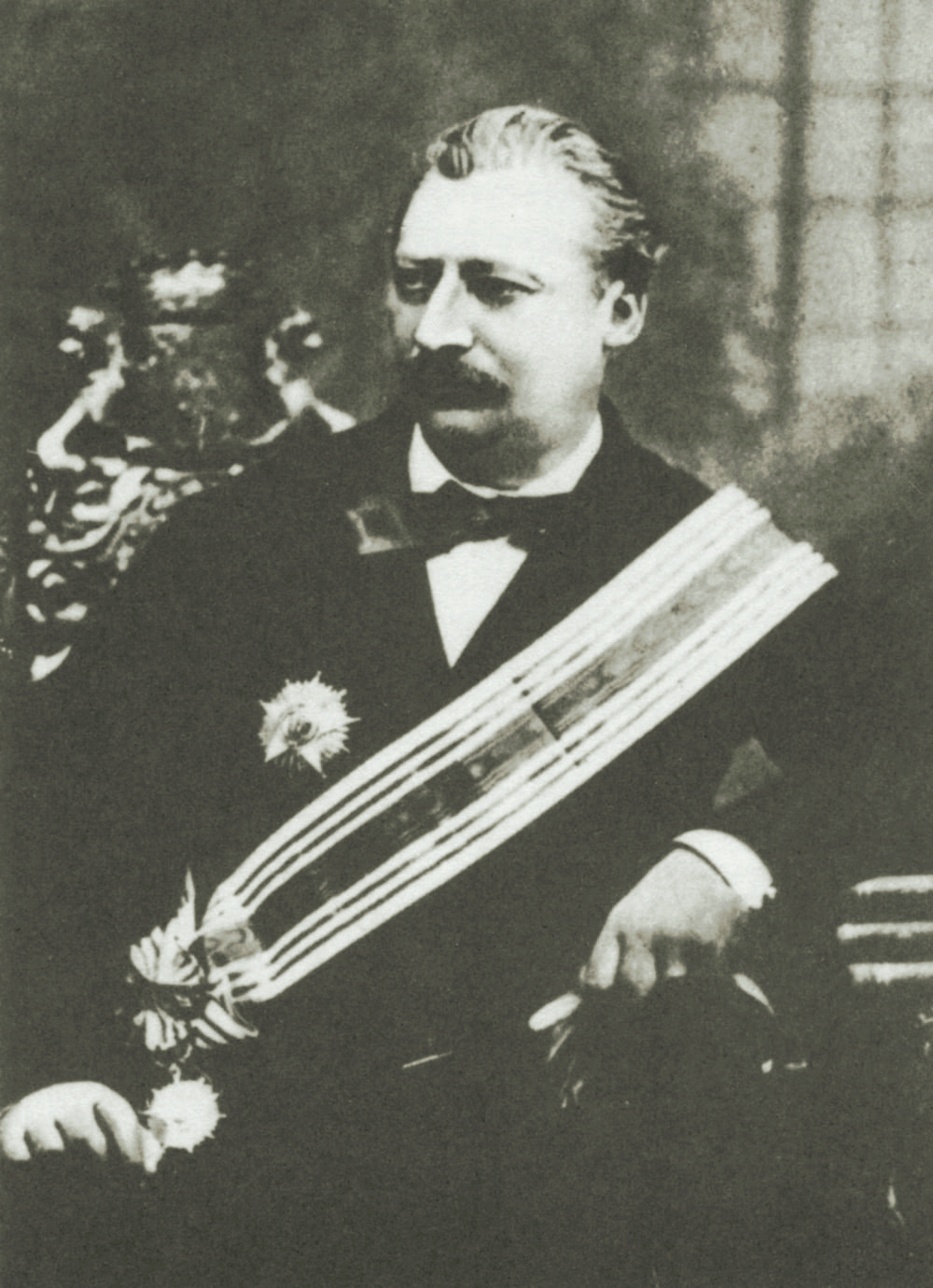 Born into a once wealthy and distinguished aristocratic family at Bannalac, Finistene (Brittany) France, Charles Bonaventure de Breil (Marquis de Rays) grew up to realise that the French Revolution had deprived him of the privileged position his ancestors had once enjoyed.

Attempting to restore family wealth and prestige, he initiated commercial ventures in America, Africa and Indo-China, all of which failed. Not content with farming life back in France, he read widely of mariners’ reports of Pacific discoveries and planned another venture. Finding that a large portion of the South West Pacific had not been claimed by any colonising power, he devised a visionary empire known as La Nouvelle France. This colony would be located across what are today the Solomon Islands and the eastern islands of Papua New Guinea, centered at ‘New Ireland’.

In 1877, capitalising on the social and political upheavals that long plagued Europe after the Napoleonic Wars, the Marquis appointed recruiting agents and circulated deceptive advertisements for his scheme. Positive response was evident through the large sums of money collected from private speculators (approximately 500 000 pounds). Colonists (about 500 people) were recruited from amongst the disenchanted, including arrangements for those who had nothing. In spite of official government opposition from Italy, France and Spain, four ships eventually left Europe for the Pacific between 1879 and 1881.

The first two ships carried colonists and contingents of soldiers, many of whom deserted during the journey. The third ship, the SS India, carried the Italian colonists of our stories. Poor planning, including the lack of such basic needs as adequate food, combined with poor leadership and a most inappropriate settlement site, ensured that the venture was doomed from the start. Death for many and disaster for all was the result. The site was abandoned. Survivors either made their way to safety in Australia (hence the New Italy story), returned to Europe via Asian ports, or in the case of a few, settled in what is today Papua New Guinea.

News of the disaster reached authorities in France and a warrant for the arrest of the Marquis de Rays was issued. He was located in Spain, extradited to France and tried for neglect causing death. He served six years in prison and died in an asylum soon after his release. He is buried in the village of his birth.

Your ticket for the: The Swindler: Marquis de Rays